Sports games are a strange breed, whether it’s racing, field activities or sweaty folks in spandex, these titles come out annually to keep up with the ever-changing pace of their respective craft. Though this is no doubt a treat for the hardcore fans who are willing to spend top dollar on a yearly basis for something that may not be entirely different to what they already have at home, the casual fans among us may not be so eager to part with our hard-earned when the playing field of gaming has changed so much over the past few years. 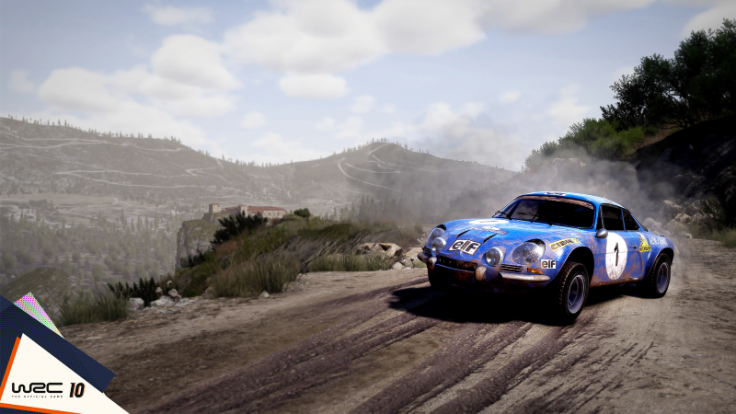 This brings me to WRC 10, the official game of the FIA World Rally Championship, a series that began life back in 2001. Now twenty years and three development teams later we have the fifteenth core entry at our fingertips for the ninth generation of gaming consoles and although I enjoy watching Rally it has been a good few years since I sat down and spent some time with the WRC gaming franchise. So, does WRC 10 provide a finely tuned experience or after all these years is it just a sloppy skid mark in the undercarriage of a once-proud series? Let’s take a look.

Of all the racing disciplines out there, Rally has to be one of the most interesting purely due to how diverse the events can be. From idealistic countryside runs on gravel roads to nipple hardening mountain ranges strewn with ice and snow and everything in-between. WRC 10 provides all these with abundance throughout its selection of game modes, whether competing on a dedicated track or tearing through some rural landscapes disturbing the sleep of a tired old farmer, there is plenty to keep you entertained.

Obviously taking on these hazardous tracks is no small feat which is where WRC 10’s focus on the car tuning and team management comes into play. The core mode on offer is Championship, where between events you will have access to your garage where you can manage your staff ensuring you have the right people to compliment your style. Engineers that can shave off some repair time if you are struggling to stay on track or a PR manager can help increase your popularity and earn more cash for upgrades. Chopping and changing your employee set-up as you progress is a fun tool and if used correctly can subliminally emphasise your strengths and weaknesses. As you gain experience you can spend points in an upgrade tree that provides additional enhancements to areas such as your team or general performance.

Choosing the right tyres for the job is also a key component, looking ahead at the terrain and weather expectations of events will help ensure you choose the right rubbers lest you come a cropper of some wet weather and turn a handbrake turn into a Michael Jackson spinaroonie before plummeting off a cliff. Fortunately, if you are like me, car maintenance is not my strong point as I know the bare minimum about motoring, there is a handy guide and tutorial for managing the aspects of your garage and an auto-select to speed things along if you just want to concern yourself business on the track. Though this will only carry you so far as managing repairs works on a money and timescale basis meaning you will have to prioritise which areas of your car you want to repair. This could mean that parts of your vehicle will need to be neglected until you earn more cash so once again focusing on your strengths and weaknesses and how they affect the condition of your vehicle will be key.

Racing is the heart of the experience and getting that authentic feel of navigating treacherous tracks while competing against the clock is what everyone will be laying their money down for. I was playing on the Series X and I have to say the response and feel of the vehicles were top-notch, though I only dabbled in the tuning side of things the changes I did make had an immediate effect on how the cars felt. Terrain variation also had some impressive feedback and with my mediocre skills, I genuinely felt like I was battling with the elements at times.

Though the handling was responsive the mastering of it was something that was beyond my skill, for the most part, luckily there are plenty of options to tweak in the menus to help tailor the experience for the non-hardcore. Though these settings won’t turn the experience into a walk in the park and nor should it, that’s not what the title is about, it does however make the time requirements more forgiving allowing for a few foul-ups along the way and not constantly kicking you with failures and retries which I thought was the right way to go about it. 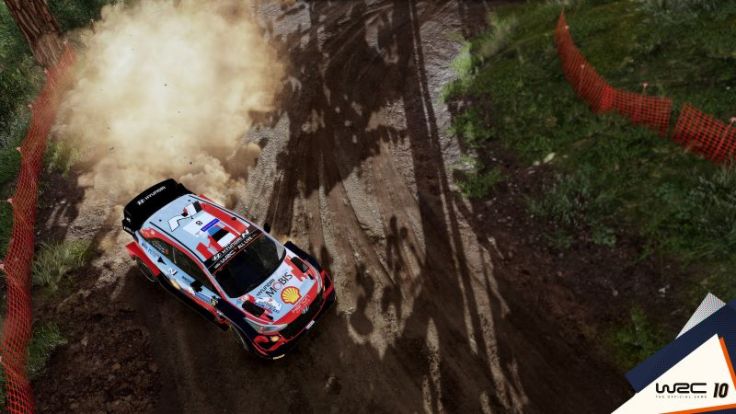 Practice makes perfect as they say and being able to progress through events even with minimal skills stopped the experience from being off-putting and bit by bit I got to grips with things and gained a real sense of satisfaction when I popped that handbrake and swung my ass around a hairpin turn and accelerated out faster than Han Solo escaping an imperial blockade, plus it looks badass in a replay! Had I been constantly punished for being crap and having to replay the same track over and over I may have just given up.

Speaking of replaying tracks, that is something I rarely got a sense of as there are so many tracks and locations to enjoy in WRC 10 that I rarely noticed if or when I was replaying one. Locations span from Chile, Japan, Wales, Sweden and more plus some brand-new editions in the form of Croatia, Estonia and Spain with Greece and Belgium expected post-launch. Each landscape looked superb whether in rain or shine with the weather effects really creating some dynamic feeling to the events as time went on. No doubt the dedicated fans will want to experience every track with every weather type to put themselves to the test and in that sense, there is really no limit to how much replay value can be had here.

One thing that stood out to me while working my way through the Career mode was the anniversary races, where you get to relive a Rally from years gone by. Long term fans and historians of the sport will no doubt love this inclusion, even more so as there is a dedicated anniversary mode to play through in celebration of the fiftieth anniversary of WRC which includes the mighty Acropolis Rally that debuted in 1951, Zeus would be proud. All in all, WRC 10 is a solid package of content for its fans and although I suck at this game, I couldn’t ignore how well put together it is. 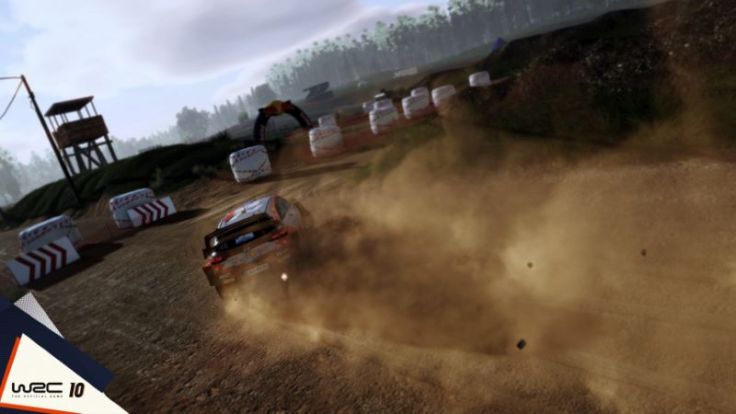 In terms of general performance, I had very little to complain about, in fact, the only “issues” I had were that I was just not very good at playing it. Loading times are reasonable with control input being responsive with some impressive feedback. I can imagine those who live for the full simulator experience and invest in the heavy-duty steering wheels (if they are even still a thing) will be in for a treat here. Visually WRC 10 is a sight to behold, car models look accurate and highly detailed, but the landscapes and tracks are where things really come alive. Sound effects are impressive with the crunch of gravel mixed in with heavy revs of the engine complemented by the co-drivers “five left, into, long right, into JESUS CHRIST WE’RE GONNA DIE!” Though that might just be when I’m driving.

WRC 10 is a full package for any rally fan and although I would not recommend this to casual racing fans the intended audience will find little to complain about. Plenty of content and replay value all wrapped in gorgeous visuals help make this stand out especially if you are playing on Series X or PS5.