What a great day to be a fan of Star Wars, Marvel comics and Disney, as absolutely tons of new projects were unveiled last night at the Disney Investor Day event.

Among the exciting new projects was 10 new Star Wars spin-offs, as well as 10 Marvel television shows. But as well as these incredible geek favourites, Disney nerds were also given plenty to be excited for with the promise of a live-action Pinocchio, a Hocus Pocus sequel, Three Men and a Baby and Mighty Ducks revivals, and a fifth Indiana Jones, starring Harrison Ford.

You can check out some of the announcement banners below: 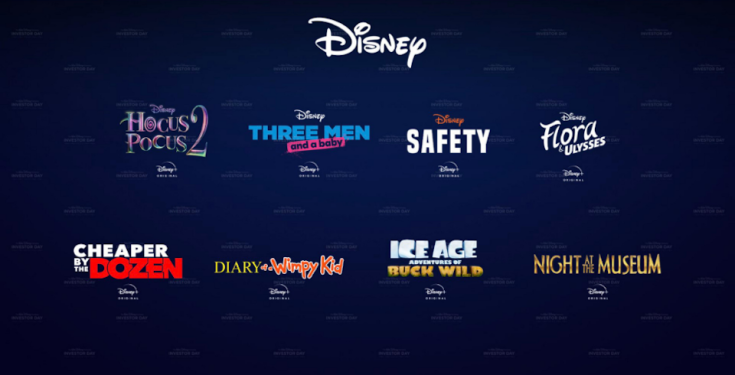 This only begins to scratch the surface for what Disney has planned in 2021, but it’s definitely the right time to invest in a Disney+ subscription.