Nintendo is becoming more well known for these shadow drops and I LOVE it! Keep that coming Nintendo, it’s bad enough folks want to data mine all of your goods and ruin upcoming information on games. Today on YouTube they dropped this 18 minute video that we will summarize below, as well as in Podcast form.

Starting things off was a showcase of Bravely Default 2. This really has a merged look between mostly Final Fantast Crystal Chronicles and a couple of scenes that gave off some Octopath Traveler vibes. It spoke of characters, jobs, and stories in a breakdown that fans of the game would enjoy. Characters have a chibi look that I’m not a fan. It’s really neat to hear that Nintendo took user feedback from the demo released in March and is now working on those improvements.

Opening with still scenes reminiscent of a children’s book, then cinematic and actual gameplay, Story of Seasons: Pioneers of Olive Town. This is another harvest moon/Stardew Valley clone that looks pretty decent for fans of the genre that need another game. 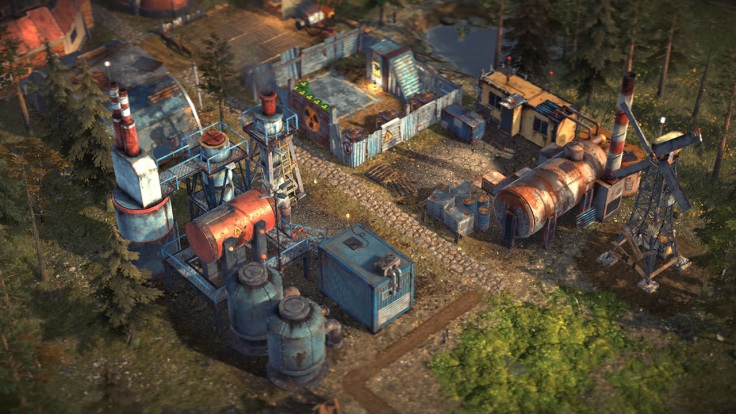 Another post-apocalyptic genre game, Surviving The Aftermath. It said no actual gameplay was shown but you could get the idea of this walking dead looking game where the player can build up their base and fight oncoming threats to home. It had an overview RTS look at some point. 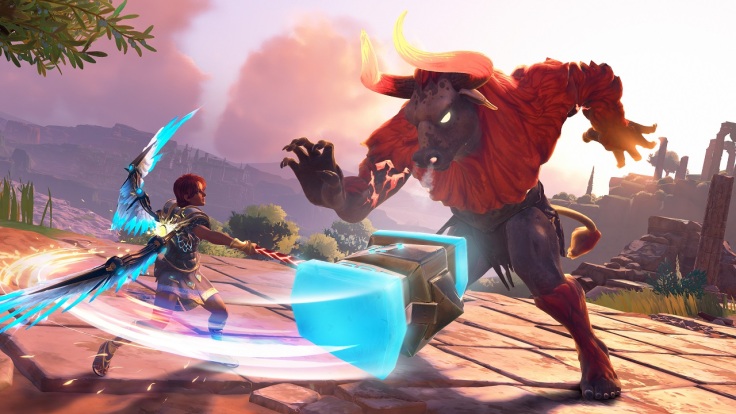 Control: this game had a lot of peoples attention last year, and is now coming to Switch. This also stated it required a good internet connection as it’s a cloud game. Available now.

No More Heroes 3: no gameplay footage is shown but it opens with a toilet joke. This hack n slash looking game looks ridiculous and apparently doesn’t require the player to have played the previous games. It also stated no more heroes one and two are available later today on Switch.

Part Time UFO: ufo that has a claw to pick up and drop off objects which includes building and fishing, gain points based on stacking objects and time, it also has a co-op mode. Maybe tricky towers fans would enjoy this? Available today

The direct ended with some Hyrule Warriors age of calamity footage – Visually this is amazing and I love the look of it. Really unsure of how gameplay will end up or how that will sit with me, but it showed some cinematic footage with the divine beasts are used to destroy areas of land. Fans looking forward to this game can enjoy the demo which is available today. You can play the entirety of chapter one with carry over save data. Game is out November 20th of this year.

I’m really glad to see Nintendo shadow dropping videos like this showcasing games. What’s in store for these cloud-based games? Really not sure but two of them were shown, anyone with a solid internet connection could give them a go and let me know how they work. Wasn’t there a resident evil game cloud-based in japan for a bit? Folks here tried that obviously to no avail but Hitman and Control could be used as a stress test for that service.

I was mostly interested in Immortals Fenyx Rising and the Age of Calamity footage. Both games look good and not even being gear towards playing, but I enjoyed watching the footage. These are the types of games I could see myself watching others stream, and possibly play myself. I mean, in the same way that I enjoyed folks on youtube playing God of War – wonderful looking game that was really entertaining to watch.