Recently we saw the release of the demo for the Final Fantasy 7 Remake which allows those interested to have a little sample of the gameplay from the opening sequence of the game. Having had a chance to play through the demo it has to be said that a game I was already excited about is now one that I honestly can’t wait to get now, it was definitely worth firing up my PS4 for the first time in about 4 months.

The first thing I noticed when playing through it was just how bloody pretty it is, the good thing about coming to the end of a console generation is that developers know how to squeeze out some truly impressive visuals. It’s personally awesome to see a game I thought was visually impressive 20 odd years ago updated to such a stunning degree.

What’s definitely nice is how there’s a lot that’s immediately familiar, the intro is a little longer but ultimately largely faithful and leads into the game nicely. What immediately becomes apparent are the changes to the combat, being more of an action RPG like Kingdom Hearts which is an interesting choice, there are some issues with that approach which I’ll touch on later but largely it works. Apparently, there’s a way changing combat to be more in line with the old combat system but I haven’t tried that as yet. 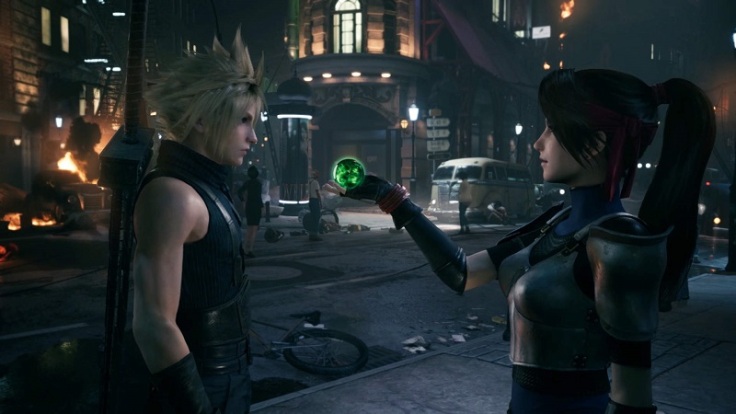 The music is something that’s going to be a huge deal as I loved the old soundtrack, early signs are that the quality is suitably upgraded and that from what I’ve played so far there are some immediately recognisable tracks in there which is good. There are some tracks I honestly can’t wait to hear, especially if there are going to be subtle changes like there are with the intro music which works in shades of One Winged Angel which is seriously cool. I’ll definitely be treating myself to the soundtrack once it’s available that’s for sure.

In terms of the combat I like aspects of the new style, the action-based combat is largely fun and there seems to be some tactical thinking required. There were points in the demo where it was necessary to switch characters in order to better target specific enemies which was intriguing. The negative for me is the need to bring up a menu to use magic and special moves, it breaks the flow of combat a little and isn’t the most intuitive system around but hopefully there’s the option to assign moves to hotkeys and I’ve just missed it in the demo. 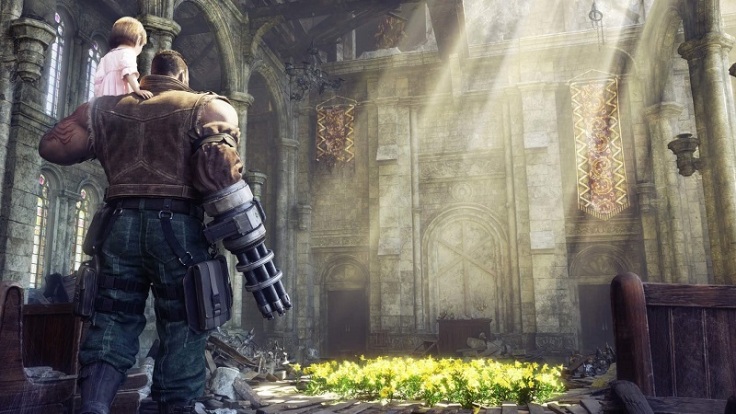 Given that the remake is going to be episodic and the first game is going to cover off the Midgar portion of the original it’s understandable that things are going to change story-wise. This is already visible in the demo in that Biggs, Wedge and Jessie get a bit more focus and the voice acting largely seems pretty decent though the test will be later on when some of the more outlandish plot elements come into play. That being said Barrett is somewhat problematic as he seems to be being played exactly as he was in the original game where he was very stereotypical. Hopefully this won’t prove to be the case over the entire game but if it is then it’s a shame as they could have used the remake as an opportunity to sort issues like that out, though I might very well be the only person that wasn’t a huge fan of Barrett as he was written. 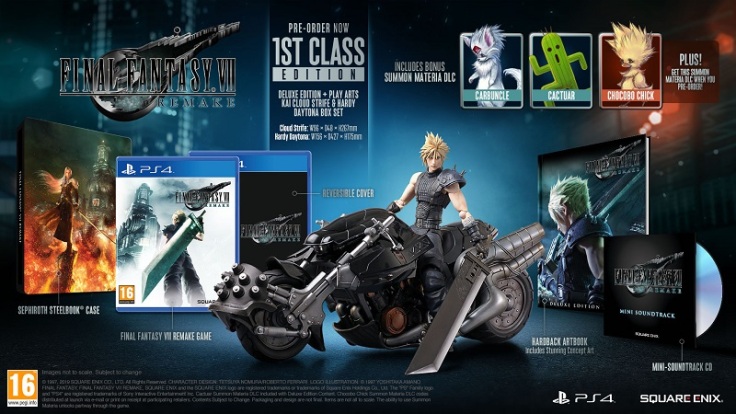 Regardless of all that I’m now really excited for the full game and the demo got me interested enough to preorder the special edition. Don’t think it’s an absolute necessity but the artbook and stuff will be nice to look through so it’s all good. Just need to wait for the 10th of April now, unless there are going to be any more delays.