2020 is upon us which means another year of gaming delights is underway. TBG is here to keep you updated on some of the new and exciting titles on the horizon, today we are taking a look at a game that could be described as every Wii game ever made, Wanking Simulator! Let’s take a closer look.

What is Wanking Simulator? 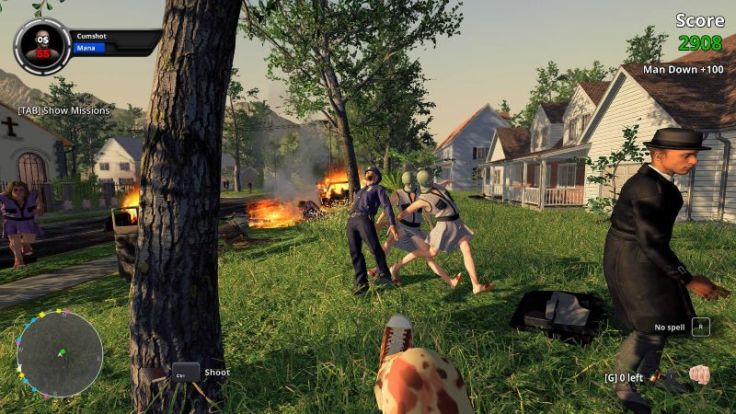 Wanking Simulator will offer an extended story mode to the players, the main character is Winston Gay, whose disruptive behaviour turned out to be too loud. His noisy activities led to the intervention of his neighbours, and corrupt authorities deprived him of home. So Winston has no option but to take revenge on the inhabitants of Gay Bay.

Wanking simulator is being created by an independent Polish developer, MrCiastku and being published by Ultimate Games S.A. 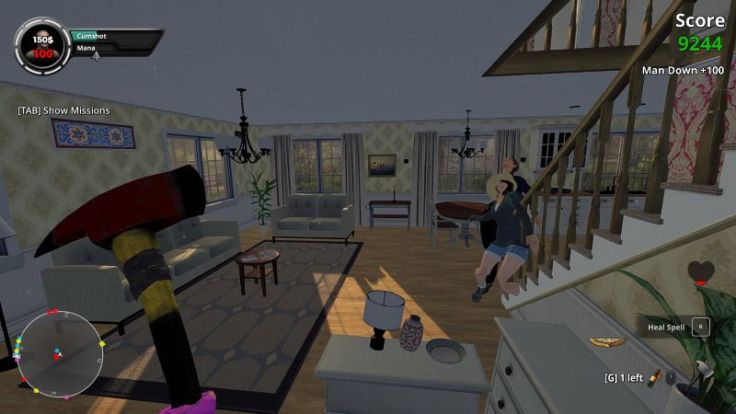 A word from the Publisher

“The game created by MrCiastku is based on absurd and politically incorrect assumptions. This surreal and humorous simulator, which can be associated with the animated series South Park, will offer additional game modes, different locations and new forms of activity on the day of release” – says Ultimate Games S.A. CEO, Mateusz Zawadzki.

When can you play Wanking Simulator?

Wanking Simulator will debut on PC in the first quarter of 2020. It was also prearranged to release the game on consoles. A Demo is available now on Steam!

So there it is, something to add a much-needed dose of humour to the world. Let us know what you think of Wanking Simulator on social media or in the comments below and make sure to stay tuned to TBG for more gaming news, reviews and previews. Thanks for reading.