Agony is a first-person survival horror where you play a martyr that has been condemned to hell. Amraphel, or Nimrod, has been damned to hell by the Red Goddess for his heinous actions. This is pretty much all you need to know at this point as most of the story is incidental until you get to the big reveal towards the end. Naturally, no spoilers will be detailed in this review. Agony is steeped with religious iconography throughout and was originally released in 2018 to some controversy. Due to this, there have since been several iterations released including a censored version. 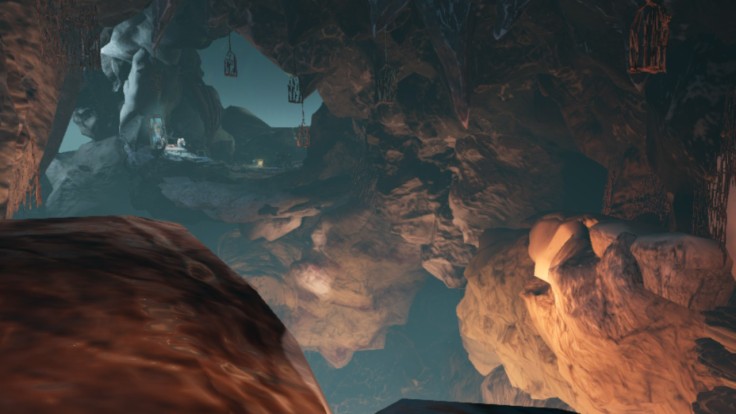 Trying hard to stay away from puns is difficult, playing either version of the game is a minefield of innuendo just waiting to happen thanks to the graphic content contained within. From playing the story to conclusion it is sad to report that Agony seems to miss the mark in more than one aspect, it has a few persistent glitches and the gameplay is generic. What it does manage to nail is the atmosphere and tone of hell itself, borrowing from the vision put forward in many religious texts. This really is one of the only positive things that can be said.

There isn’t a lot to keep you interested past the odd jump scare unlike in the excellent Amnesia or Penumbra that sit in the same genre. Both of which are great examples that help you along by clearly showing how to progress the story. In Agony to discover where you are going there is a rough guideline but the problem is no explanation or context is provided. The signposting for key events and item collection often ends in a lot of guesswork. Everything in the world seems overly sparse and the placement of genitals is very prominent, although they haven’t done a good job of modelling the figures. Females have been given completely smooth pubic areas with no noticeable features and nipples like Barbie dolls, while in contrast, the male genitals are overly detailed. All are at the forefront of the visual in the first hours of the game and take some getting used too. The sound effects and music are bland and not memorable. 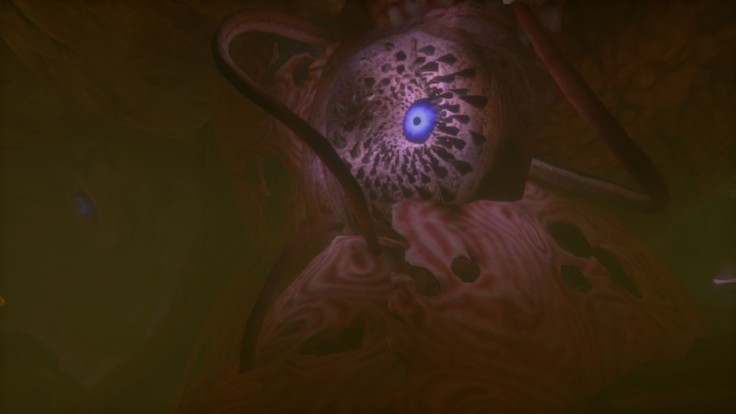 Agony seemed like a great concept but poor execution coupled with the fact there are lots of bugs in both PC and Nintendo Switch versions bring down the whole experience. Load times on Switch are bad, moving between areas causes the game to freeze regularly which soon causes frustration. Even with the PC version there are problems with the cinematics, even after testing all the settings, as the sound seemed to be running ten seconds behind the game taking away from the atmosphere.

Agony is one of the hardest scores given, I wanted to like the game but it was agony to play from start to finish because of the issues mentioned. The game excels with its depiction of hell, and while not as good as something like Dante’s Inferno, it is atmospheric and horrible. It’s a shame that Agony can’t be recommended, it showed a lot of potential but at the end of the day, it is simply not fun to play.