So you’ve binged the latest excellent season of Stranger Things, and now you’re left wondering what the Hell to do with your life? Well never fear, because we’ve come up with a list of other awesome shows that you can watch to help fill that Demogorgan-sized hole in your life.

Scroll down to begin.

Despite modelling many of its story-lines on Dawson’s Creek, Roswell was actually a pretty good sci-fi show for its time. Sure, the special FX were often poor, and some of the themes a little dicey, but all things considered there weren’t many other shows for tweens that handled small-town American paranoia quite as well as Roswell.

And yes, there were aliens. 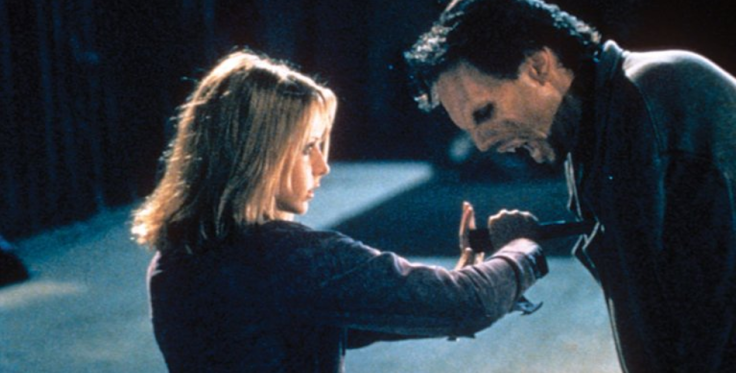 You might be scratching your head at first glance, but for those who spent their formative years watching Buffy and her highschool pals battle demons and monsters, every week will see the similarity to Netlfix’s number one cash cow. You can’t argue with the classics, and Buffy the Vampire Slayer is an all-time classic. 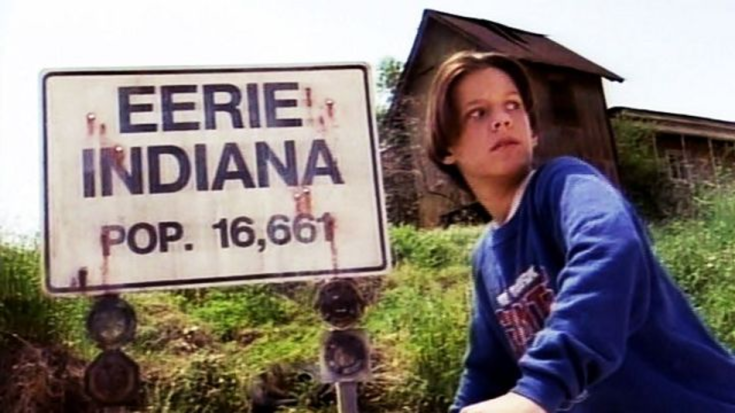 For a while, back in the 1990s, the usual daytime television schedules were saved from monotony by the arrival of one Marshall Teller, a big city kid who moves to a small town in the middle of nowhere and soon discovers it is a hotbed for the supernatural, hiding within its limits some very dark secrets. 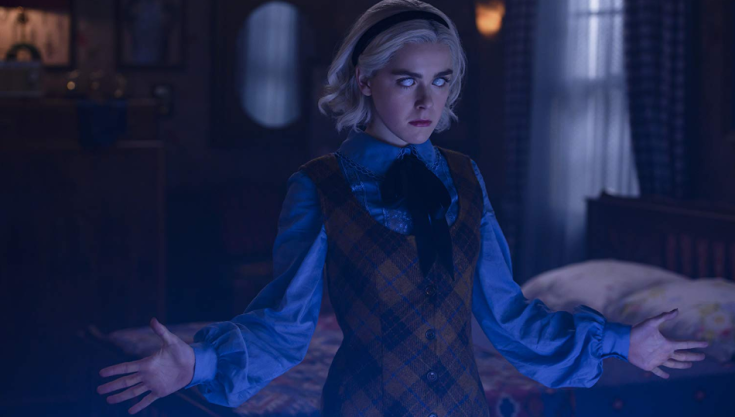 Although there’s a lot to be said for binge-watching the original Sabrina the Teenage Witch TV series, it’s probably more of a guilty pleasure than it is essential, must-see accompany piece to Stranger Things. Netflix’s Chilling Adventures of Sabrina, on the other hand, is dark, funny and exciting just like the Duffer Brothers dark opus.

At a glance, Gravity Falls could be mistaken as being just another kids cartoon, especially as it appears as part of Disney’s schedule. But look a little closer and it’s a super-smart spin on all your favourite shows (Twin Peaks is one of them), complete with an otherworldly thread (including alternate realities and dimensions) running through every episode that keeps you glued to your seat right until the very last moments. How many cartoons can you say that about in 2019?

Which TV shows will you be binging until the next season of Stranger Things? Let us know in the comments section below, and don’t forget to check out all of our other Stranger Things articles.

One thought on “Stranger Things: 5 TV Shows Fans Should Binge-Watch Next”