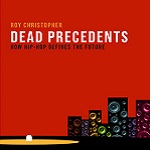 For my second book review here at Two Beard Gaming, I have been fortunate enough to explore another of my life-long interests, Hip-hop. At TBG, I am not alone in my love of all things Grandmaster Flash, 2Pac and Marshall Mathers, and it seems that the author of our next book would be as welcome here as I am!

Written by Roy Christopher, and published by Repeater Books, ‘Dead Precedents: How Hip-Hop Defines the Future’ resembles all that is great about literature as an art-form. Whilst the subject matter may not appeal to all, what it explores and how it is articulated is something that many can both appreciate and learn from.

With an emphasis on tracing the story of how Hip-hop invented the twenty-first century, Roy Christopher considers how ‘the hallmarks of Hip-hop: allusion, self-reference, new technologies, sampling, cutting and splicing’, all define the culture of the new millennium. 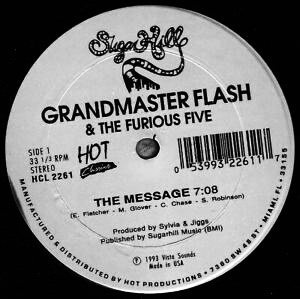 Whilst Hip-hop has always been a keen interest of mine, I have rarely looked beyond its artistry within the medium of music itself to understand its influence on the wider world. Due mainly, in part, to the incessant noise that those with a lack of understanding used to make about my listening habits, I spent large parts of my youth explaining just how intelligent hip-hop music is and why everyone should be listening to it. If only I had ‘Dead Precedents’ to reference at the tender age of 15 – I would have been much better equipped to deal with such nonsense!

Aimed at showcasing the role of Hip-hop in the creation of the world we now live in, Roy Christopher looks to share his thoughts and findings objectively and with supporting evidence. It is clear that Hip-hop and cyberpunk, another recurring topic throughout, are subjects that Christopher is passionate about, and yet he still somehow manages to approach said themes with grace and poise.

Christopher has an extensive background in music, media and culture, with a career in literature stretching over 30 years. This 144-page book is indicative of his efforts to educate others on all things Hip-hop, and sets the bar high for research and reference. My time with ‘Dead Precedents’ was almost double what my Kindle eReader suggested it would be, as I found myself listening to tune after tune that Christopher had name dropped throughout. As someone who considers himself to be an avid fan of Hip-hop ‘old’ and ‘new’, I still found new music to add to my ever-growing playlists! 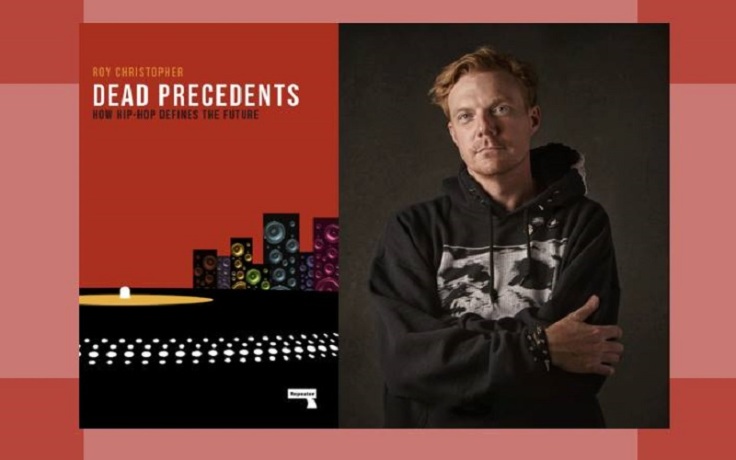 Brimming with cultural references, interview quotes and industry insights, ‘Dead Precedents’ is an insightful look into the early days of Hip-hop and how it is still as relevant now as it was back then. Although it can occasionally assume too much about the reader’s background knowledge, it does well to inform and delight in equal measure.

The book is aptly named, and provides as clear an indication as one could hope for as to what the content will entail. In the same way that Hip-hop divides opinion, ‘Dead Precedents: How Hip-Hop Defines the Future’ will divide readers too. For some, Roy Christopher will do no wrong here. For others, they may never take a second glance at the book on the shelf. For the open-minded among us, be them Hip-hop advocates or not, there is a lot to learn from the book. If nothing else, you can make a mean playlist from the songs referenced – something I am sure Roy Christopher would take as much pleasure in knowing as he would in the book itself being enjoyed.