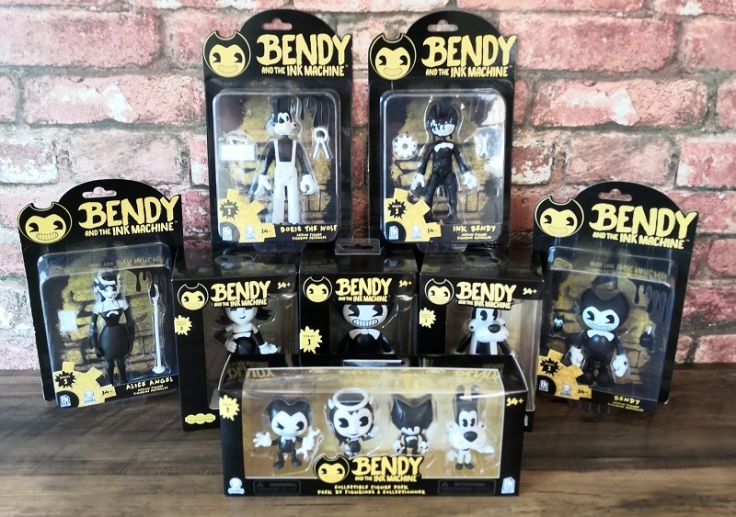 As part of our 1-year anniversary celebration we have a loot crate full of Bendy and the Ink Machine merchandise to giveaway to one lucky winner. Bendy and the Ink Machine was originally an episodic action-puzzle game developed and published by Joey Drew Studios Inc. It was later brought to life on consoles with the aid of Rooster Teeth Games which furthered its exposure. The game is set in the 1930s and follows the story of Henry Stein a retired animator who returns to his old studio only to find a nightmare of cartoon characters that have come to life by the titular machine. It was an instant hit with gamers around the globe and gained a cult following on YouTube and Twitch. Bendy and the Ink Machine has since gone on to spawn a mobile game and a whole range of toys and collectables. You can read our review of the game on Nintendo Switch here >> 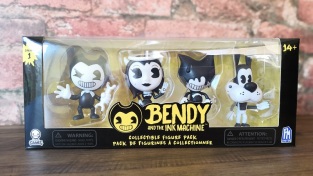 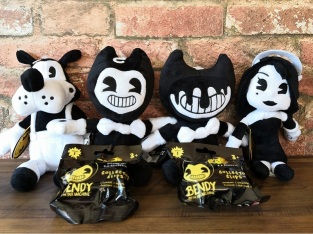 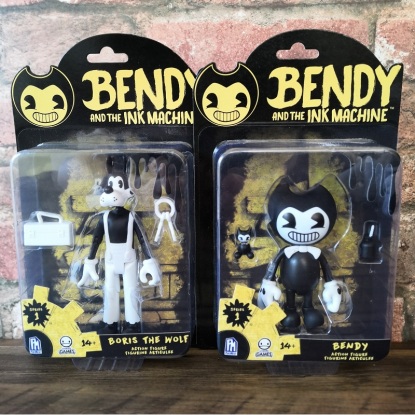 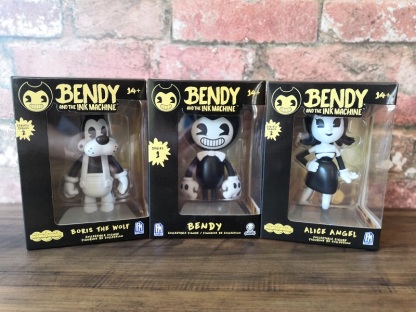 So, to be in with a chance of winning this amazing prize simply register your interest by filling out the form at the bottom of this page. In the meantime please take a look at our reviews of the merchandise and see for yourself what could be winging its way to your front door.

Collect all your favourite characters from the hit game with these amazing 5″ Action Figures featuring Bendy, Ink Bendy, Alice and Boris. Read our review… 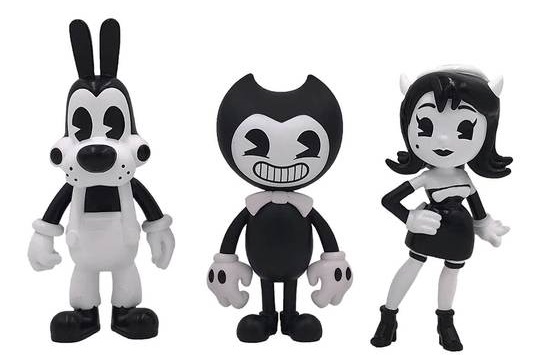 Collect all your favourite Bendy characters from the hit game with this awesome 5″ Vinyl Figure series. Read our review… 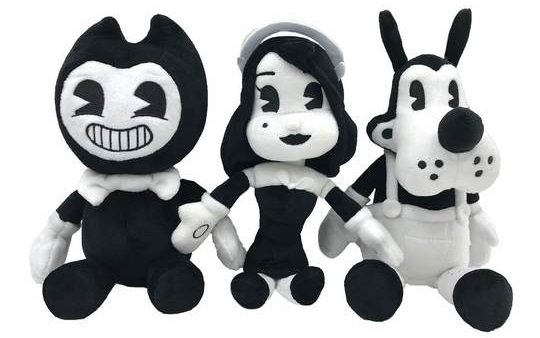 Bendy fans can now collect all their favourite characters in cuddly form with these awesome plush toys featuring Bendy, Alice and Boris. Read our review…

Fans can now be apart of the game with their own role-play foam axe which is obtainable in Chapter 1, 2 3, 4 and 5. Read our review…

Fans can now take Bendy and the gang on the go with these cute little collectors clips. The perfect addition for any fan. Read our review…

Simply fill out this form and hit the submit button to register your entry and a chance to win all of this great Bendy and the Ink Machine goodies.

If you are unable to view the form alternatively you can email benn@twobeardgaming.com

One thought on “Week 4: Bendy and the Ink Machine Toy Giveaway”