It’s been one of the most Marmite subject matters of this console generation. The notion that people should be able to face friends online, irrespective of the console they own. A subject that has divided gamers, annoyed developers, and even postponed game releases.

For weeks gamers have been waiting for a statement from Sony about their stance on the matter, and this week their CEO Kenichiro Yoshida simply stated that their “way of thinking is always that PlayStation” is “best for gamers”. That Fortnite “partnered with PlayStation 4 is the best experience for users”. Emphatically building a wall between the PlayStation community and the communities from every other gaming platform.

While Sony will understandably stick by their introverted and business orientated argument, it’s not one that the community as a whole should accept. In fact, it’s not even the argument Sony originally stood by themselves. When Portal 2 launched, Sony and Valve teamed up to allow cross-play between their platforms and even included a Steam code in the physical PS4 version so that a friend could play co-op campaigns with you free of charge. It was highly praised, and at the time put the spotlight on the competition to follow suit. 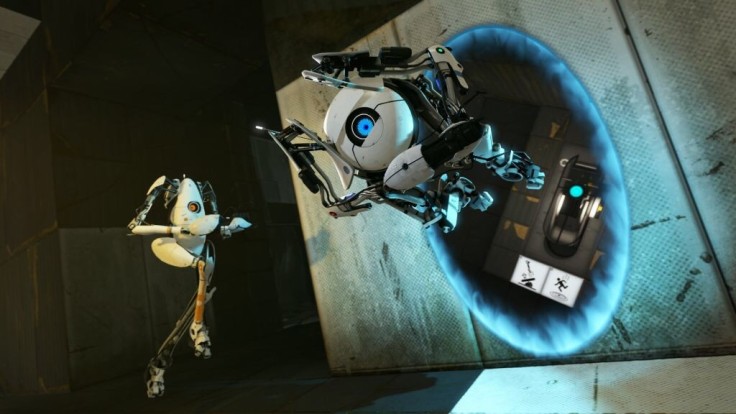 Jump forward seven years, and the tide’s turned. Psyonix, the developers of Rocket League, were the first team to openly discuss the desire to allow gamers from all major platforms to play together. This caused a lot of online discussion and desire for the idea to come to fruition. Eventually, discussions took place between companies such as Microsoft and Nintendo. The odd ones out? Sony, who chose not to be part of these discussions at all. So when the update launched and cross-play became a reality, Xbox and Switch friends could finally play together, leaving PlayStation gamers to literally fight it out amongst themselves. The same happened when Microsoft was keen to bring cross-play to Minecraft. Nintendo jumped at the chance (even funding a symbiotic marketing campaign for the feature), and Sony shied away.

Since then both gamers and the press alike have called for Sony to discuss publicly their feelings on cross-play, and why they are yet to embrace the idea. Even major developers such as Bethesda have sworn to not release upcoming titles now on Sony platforms due to their lack of cross-play support. Even this hasn’t swayed Sony from backing down from their superiority complex. PlayStation is evidently the best experience, and so won’t lower itself to work with inferior products irrespective of its users wanting to face a larger community online.

People in the gaming community have varied tastes, and as a result, they buy different consoles. Xbox gamers might want Halo, PlayStation gamers might want Uncharted, and Nintendo gamers might want Zelda. But despite this, all three communities may want Rocket League and Minecraft. And games such as these wouldn’t stop a gamer from staying with their preferred console. What Sony is showing by not embracing multiplay is not superiority, in fact, it is showing fear. Fear of the unknown when it comes to gamers spending habits. Lock them into an ecosystem and they’ll refrain from swaying.

But this simply doesn’t work. Nintendo in 2017 erupted back into the competition with the Switch and 2017’s Game of the Year, Breath of the Wild. The console in its first year defied even the numbers Nintendo dreamt of, managing to deliver half of the current Xbox One numbers in just twelve months. Super Mario Odyssey, Splatoon 2, Kingdom Battle, Tropical Freeze, and upcoming titles such as Hey You Pikachu, Smash Bros Ultimate, and the inevitable Animal Crossing are just some of the reasons gamers will have purchased a Switch. But they’ll still play Minecraft, Rocket League and Fortnite the same any gamer playing LittleBigPlanet, Gran Turismo or Uncharted on PlayStation will be.

A game doesn’t make a console successful, its community does. And Sony need to realise this sooner rather than later, otherwise they’ll make a rod for their own backs come the next-gen, where everyone will be playing together, and Sony users will be trapped in an ivory tower they never asked to be kept in.

3 thoughts on “Why Cross-Play is Best for Gamers”