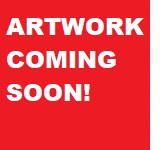 Where to start, when I first saw this game it gave me images of That Dragon, Cancer and Eternal Sonata in the way that it was dealing with its subject matter of cancer and the things that you need to fight this horrible disease.

This is made more poignant to me as my mother has fought cancer twice and has been in remission for a while so this feels like a very personal game to me. Your avatar is a little girl called Hope who has to save five islands from the attacking monster that is cancer and each of the islands gives you a new tool to fight cancer back. 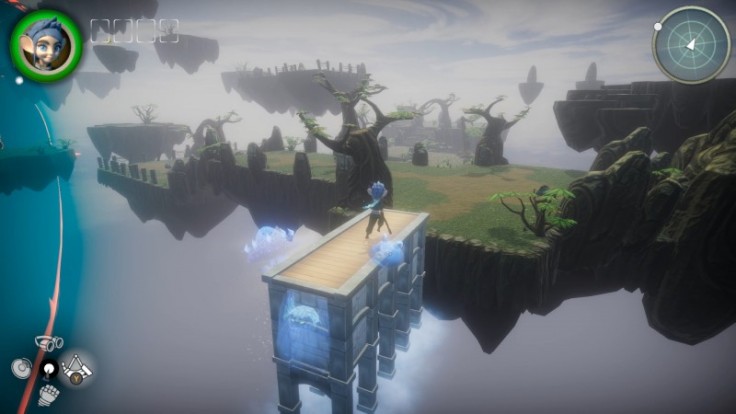 Now onto the game itself, it plays like an isometric puzzle game very much like bastion and the puzzle mechanic is very light at first and then becomes harder and harder throughout the game. I feel that this game goes through the stages of cancer and the tools that are needed to keep positive in the face of overwhelming odds.

The game is not without its bugbears though as on one particular boss fight I would fall through the world to my death multiple times even though there is solid ground below me. In one particular area, you need to make a jump, activate a power and make another jump but this seemed to be just above your jump arc. It took me about twenty minutes to get that one done all just to reach a floating platform above my head.

But all these glitch problems do not take away from the beauty of the game and the shortness of it. The game doesn’t outstay its welcome and leaves loving hope as a character and her granddad as well who is a minor character.

All in all, this is a great game which is worth the £7.99 it costs on the Microsoft store or £7.49 on steam and the game is donating 100% of the profits to a charity that is worthwhile. The game was also designed with children who are fighting cancer in mind so the game is good for adults and kids alike.

One thought on “I, Hope – Xbox One Review”